An Audience With The King of Lagos!

I was delighted to have been granted an audience with his Royal Majesty, Oba Riliwanu Babatunde Osuolale Aremu Akiolu I – Oba of Lagos. In February 2014 at Iga Idunganran: Palace of Oba King of Lagos 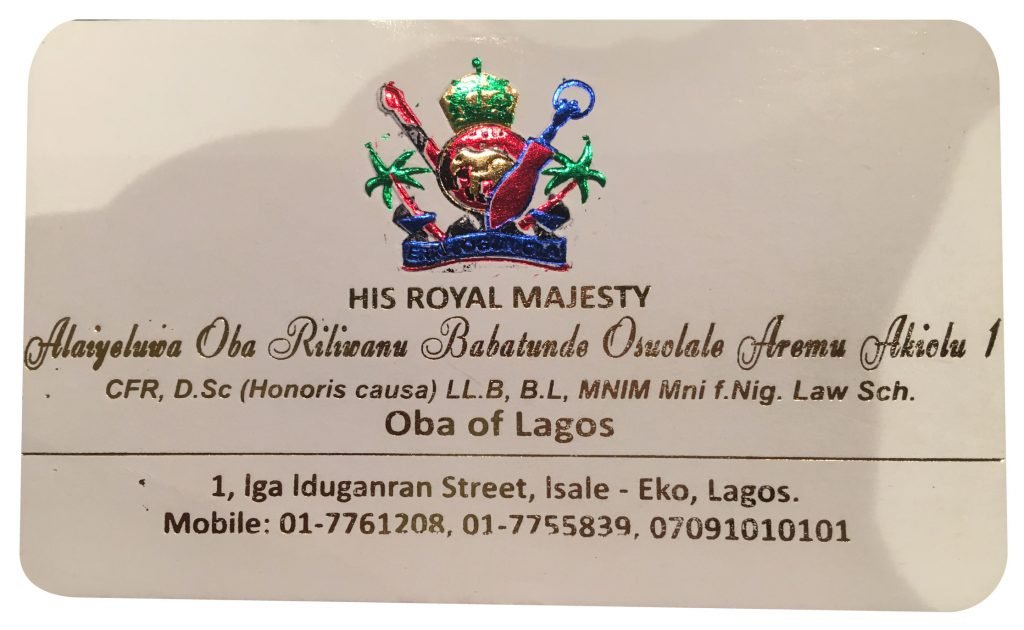 History of Iga Idunganran: Palace of Oba King of Lagos

Dating back to the 15th century, the Lagos Island was originally lived in by the island’s first inhabitant Chief Aromire, an Ile-Ife nobleman, who used it as a fishing post and pepper farm.

The ancient palace was initially built in 1670 for Oba Gabaro (1669-1704)[2] and the modern part was completed and commissioned on October 1, 1960 by the Prime Minister of Nigeria, Abubakar Tafawa Balewa.[3]

The Portuguese added to the ancient building around 1670. Most of the materials used were brought in from Portugal. Recently modernized by the late Oba Adeniji Adele II and Oba Adeyinka Oyekan II, it underwent additional modernization in 2007/8 by the present Oba Akiolu in conjunction with the Lagos State government and the Nigerian Museum.[4]

Iga Idunganran has served as an administration centre, the island’s market and hosted the Eyo festival.[5]

IGA, derived from the Oyo/Ife Yoruba language GAA meaning Royal Home or Palace, IDUN means land, place or sound of while IGANRAN is the Yoruba word for pepper. Iga Idunganran therefore translates to mean the palace built on a pepper farm, Aromire having used the land previously as a farm. 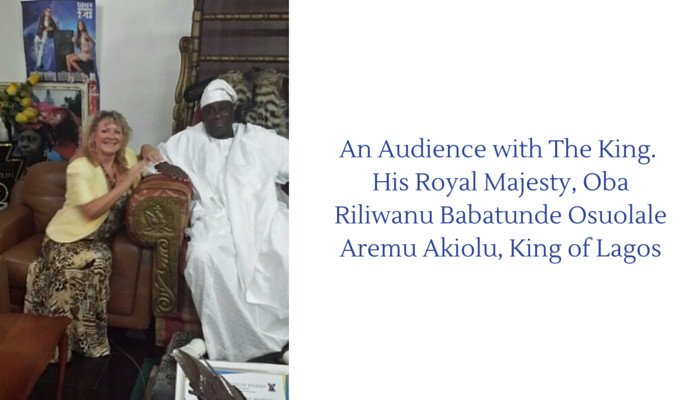 With over 40 years industry experience, Vapour Logistics are a world-renowned leader in providing seamless door to door freight solutions in Nigeria & West Africa. 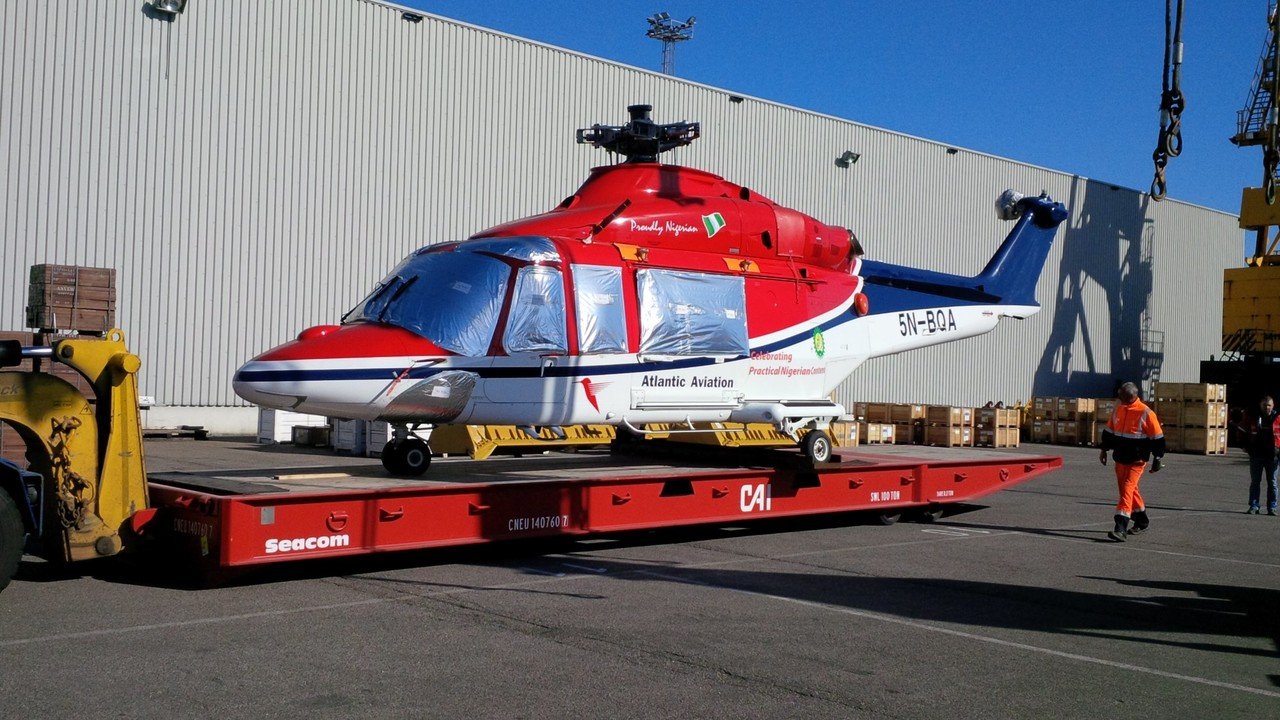 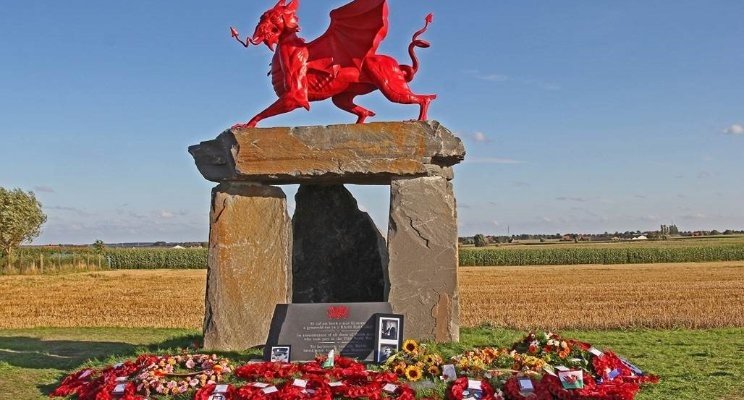 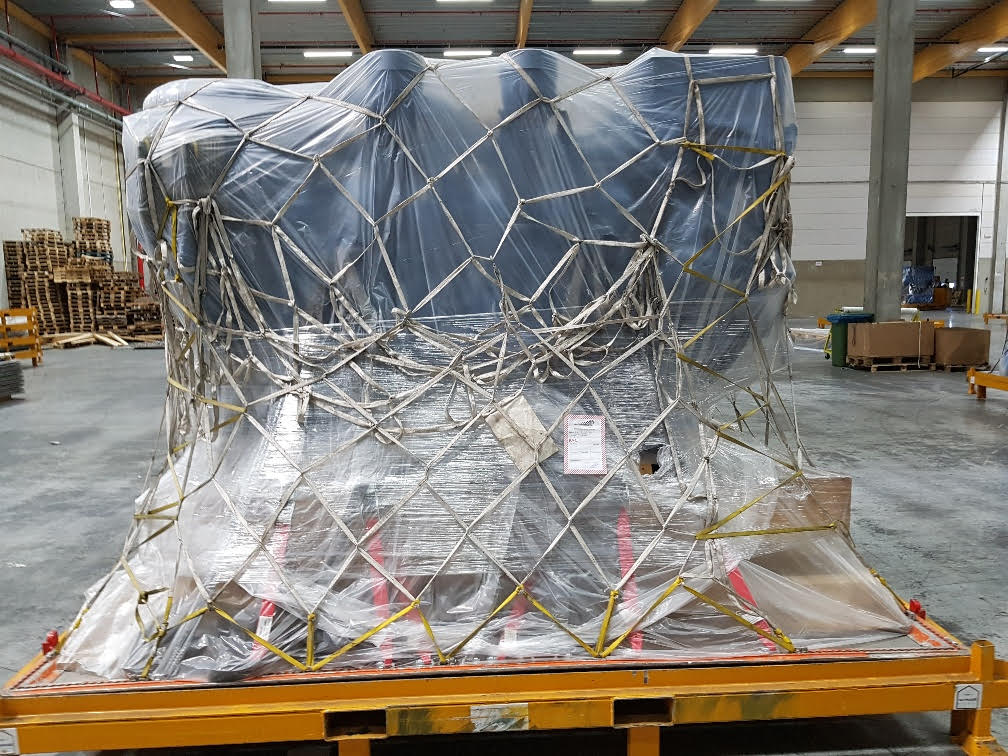 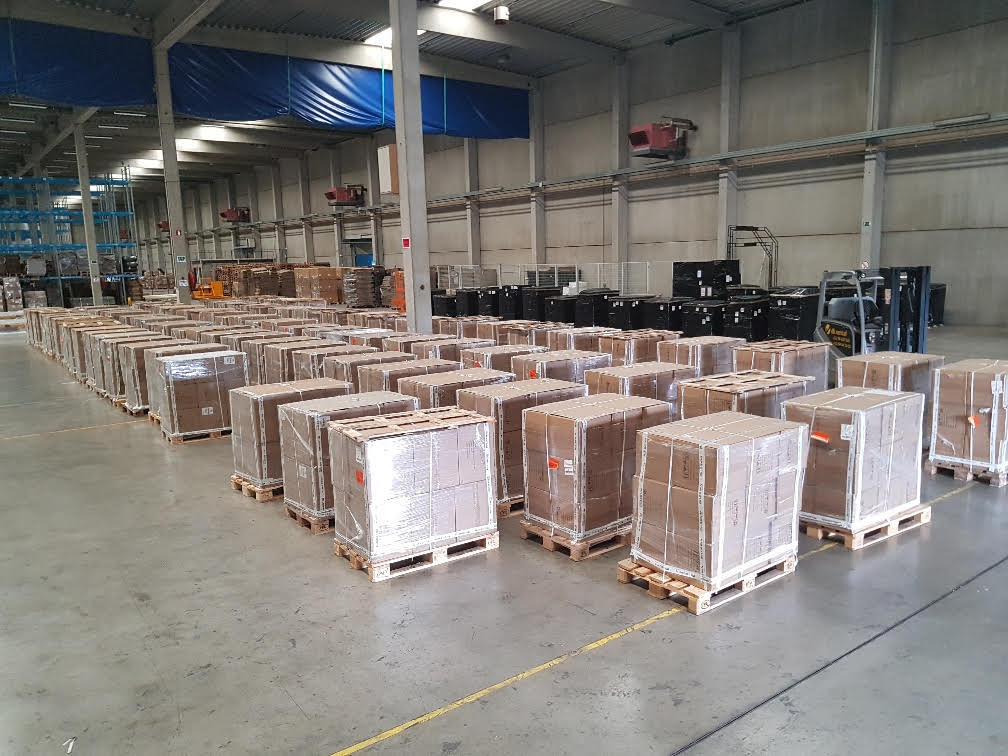 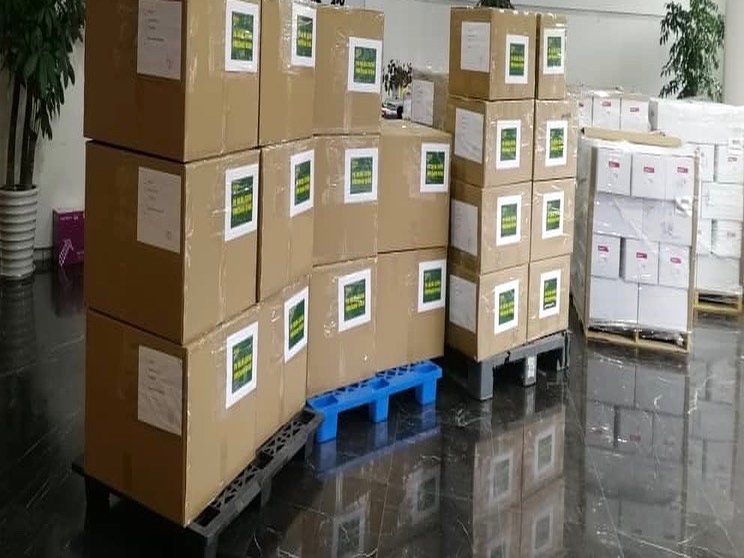 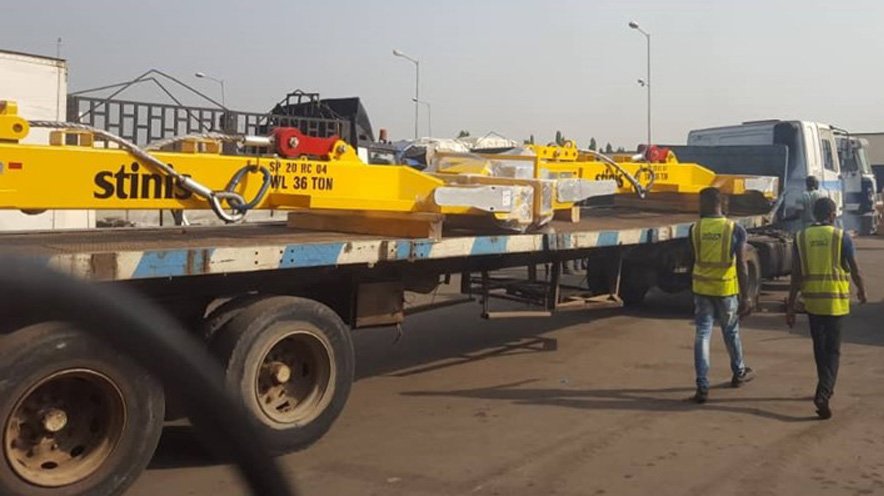